“If food is fuel, Barilla® ProteinPLUS® is my go-to before any race!”
— Mikaela Shiffrin

Barilla® ProteinPLUS® has been helping Mikaela put the pro in her routine, right from the beginning. With 10g of protein in a single serving, it’s THE delicious, wholesome pasta that continues to help fuel her success.

That success was on display throughout the 2016-2017 FIS Alpine Ski Season, where Mikaela had a truly historic season. Mikaela won her first season title, earning the Overall Crystal Globe and becoming only the fifth American and third woman to accomplish this feat. She also became the youngest overall champion since 2003. And if that’s not enough, she won her third straight Slalom Gold Medal and added Silver in Giant Slalom at the 2017 World Championships.

In total, Mikaela earned 11 wins this season, most by any man or woman. Congratulations to Mikaela on a remarkable season…here’s looking for another great one in 2017-2018!

Get the nutrients you need to fuel your fitness with Barilla® ProteinPLUS® pasta dishes inspired by Mikaela. 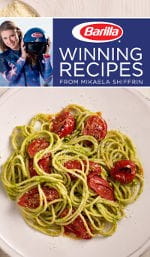 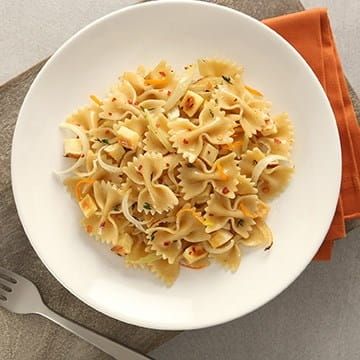 Sweet flavors and a citrus finish, make this vegetarian dish a lively addition to any dinner party. 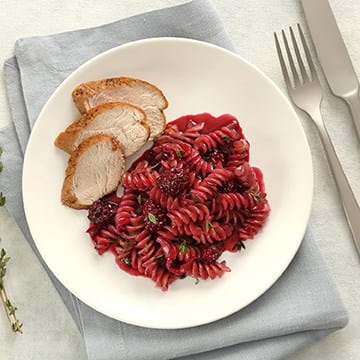 A flavorful feast for the senses, this vibrant, high-protein dish will please your eyes and your taste buds. 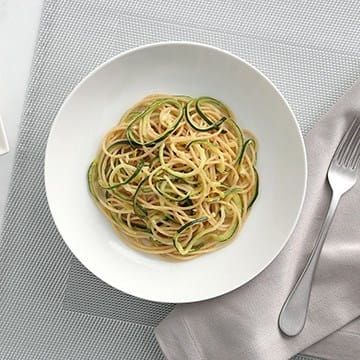 This perfect, pre-workout meal is light yet packed with plenty of protein to keep you going. 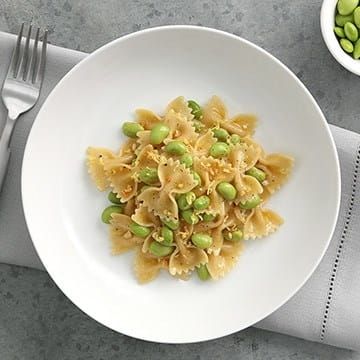 Enjoy this recipe in a savory snap, thanks to fresh flavors and a sprinkling of sharp cheese.

There are those who push themselves…and then there’s Mikaela Shiffrin. Barilla® ProteinPLUS® has helped Mikaela take her routine to the next level. Now, it’s your turn, to fuel up and go after your fitness goals! 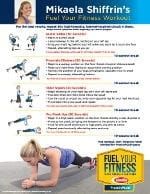